The first trailer for Spider Man Far From Home has been released online. The trailer was highly anticipated after the huge success of Spider Man Homecoming and cliffhanger of Avengers Infinity War. Tom Holland confirmed the release date of trailer via Instagram. The first exclusive footage of the movie was shown in Brazil Comic Con in Sao Paulo but was not made public. According to Marvel Master mind Kevin Feige the movie will start right after Avengers EndGame. Previously the inclusion of Nick Fury and Maria Hill was confirmed by Marvel in Far From Home. The new poster for the movie has also been dropped along with the trailer.

Lets Look at the first trailer of Spider Man Far From Home. 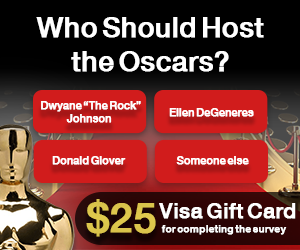 What do you think of the new trailer for Spider Man Far From Home? Share your thought on comment section.