Jordan Peele and Ryan Coogler are one of the most talented filmmakers in the world. The director, producer and actor has been involved in various movies that have acclaimed critical acclamation along with excellent box office result. His biggest success came in 2017 with the Get out (one of the best horror movie of all time)

Hollywood movie industry has not been fare with so called Black people. The movie with black cast would not bring good result at the box office. Many production company were too afraid to put money on those movies. But recently with the success of Creed, Get Out and Black Panther studios are willing to give these movies a shot. 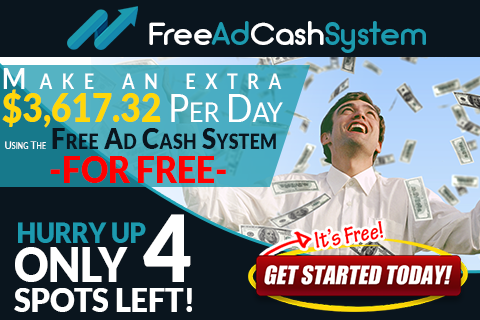 Ryan Coogler first taste of success came with Creed in 2015. The Micheal B Jordan, Tessa Thompson and Sylvester Stallone starer made Ryan Coogler get Black Panther one of the biggest movie of all time. The movie gave birth to one of the most talented director in the world. Black Panther might have a legit chance for being nominated as best picture in Oscar.

Jordan Peele greatest success came in 2017 with Get Out in 2017. The movie received excellent response from the audience and critics. The movie was not only critically success, but was a huge box office hit. The movie was nominated for many awards along with Academy Award for best picture, best director and best original screen play. His upcoming movie Us trailer was recently released. The trailer received huge buzz at social media. The movie cracks one of the most anticipated movie of 2019. Lets take a look at the terrifying trailer.