The first trailer for Spider Man Introduced Mysterio and Elementals.

Mysterio and Nick Fury were the two standout of Spider Man Far From Home trailer. Firstly we know that Tom Holland is alive along with Nick Fury. How? We just have to wait till April 26 2019 (Avengers EndGame). Another Standout of this trailer was Mysterio played by Jake Gyllenhaal.

The end of the trailer shows Jake Gyllenhaal doing some Doctor Strange tricks. The fishbowl in his head is more comic accurate than we expected. In the comics, Mysterio is a huge Spider Man villain who is a great illusionist who commits crimes and get away from Peter Parker. He was also a vital part of Sinister Six at one point. 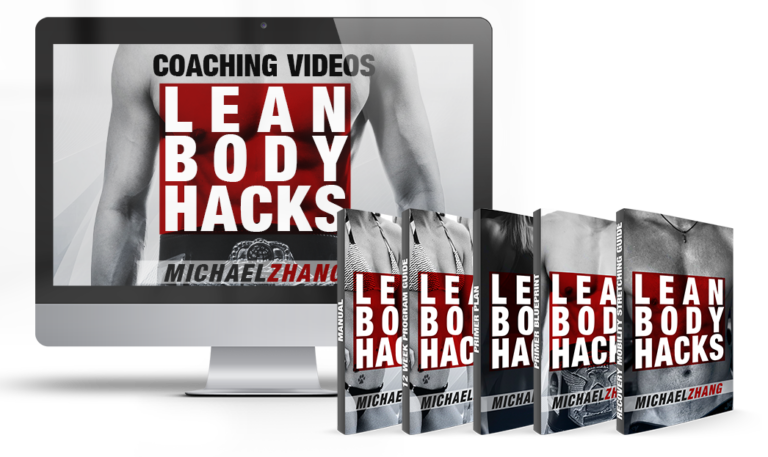 The elementals might just be the illusion by Mysterio to prove himself as hero and get away with his bad deeds. We don’t have the clear idea when the illusion starts? Does the illusion begin with the beginning of the movie? Share your thought in the comment section.

Spider Man Far From Home is schedule to release on July 5 2019.