A new teaser for Shazam has been released by Warner Brothers. A full length trailer is expected to drop any time soon. Shazam teaser promises a lot of fun and Mark Strong in action.

The teaser shows the transformation of Bily Batson into a superhero with extra ordinary skills. There were some mind blowing shot in the trailer. Billy jumping from the top of the building and transforming into Shazam was another note worthy shot. Further, we got to see the power of Dr Sivana played by fantastic Mark Strong. The phenomenal battle between Dr Sivana and Shazam gave Man of Steel vibe. The conversation between real estate agent and Billy along with his friend is hilarious.

According to Comicbook.com Shazam is not the typical serious superhero. He is trying to figure out his power with the help of his friend Freddie. The tone of the movie is lighter compared to other DC movies.

Shazam is the second movie in DC cinematic universe led by Walter Hamada. The studio is hiding a lot of story line. The movie has been gaining a lot f hype because of huge success of Aquaman. The most anticipated movie is releasing between two Marvel’s Captain Marvel and Avengers EndGame. 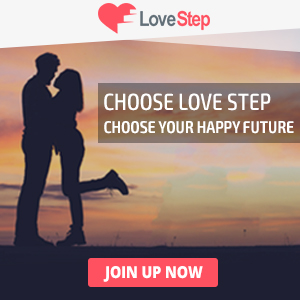 The movie is schedule to release on April 5 of 2019. The movie stars Zachary Levi, Asher Angel, Mark Strong, Grace Fulton, Djimon Hounsou, Jovan Armand and others.