Avengers EndGame is the best cinematic experience i have ever had in my entire life. The movie is heart breaking, emotional, funny and keeps you in the edge of your seat the entire time. There are some twist and turns that keeps you surprising. Avengers EndGame gives Tony Stark and Steve Rogers a poetic and emotional send off. Personally, I am a huge Iron Man. I was weeping like a little child but was happy that they gave him a proper sendoff. “I am Iron Man” the line that kick started the infinity saga and ended as well.

Captain America has been the key member of MCU since the beginning. Chris Evans have adapted the character the perfectly. Steve Rogers was living his life all alone. He had Sam and Bucky but by his side but he was missing something. Steve always wanted to have a romantic dance with Peggy. I felt so satisfied when Steve went back in time and lived his life with Peggy. Another scene were all the audience in the theater were wiping tears.

Tony Stark and Steve Rogers leaving the MCU is really an end of an era. There will never be another Tony Stark and Steve Rogers. Robert Downey Jr and Chris Evans have adopted the character perfectly and i would never imagine anyone wearing the suit or carrying the shield. I was the guy who always complained on fake death from Marvel but when Tony died i was damn i never wanted him to die. The MCU has been the Star Wars of current generation. 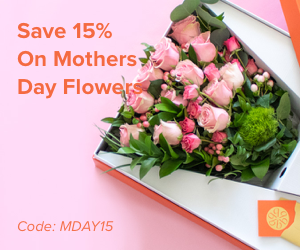 Lets take about the future of MCU after Avengers EndGame. According to Kevin Feige Spider Man Far From Home is the last installment of Phase 3. Far from Home takes place minute after the even of Avengers EndGame. Peter Parker is still processing the death of Tony Stark and trying to move forward. Nick Fury recruits Peter Parker in for a mission battling the elementals and Mysterio. I don’t know how 5 years time jump will affect the movie.

Scott Derrickson is coming back to direct a Doctor Strange sequel and Ryan Coogler is returning to direct Black Panther sequel. Doctor Strange sequel is going to make one hell of money. Fans loved Steven Strange and his power in Avengers Infinity War. Captain Marvel just made a billion dollar at the box office. We are definitely getting a sequel.

The future of Ant Man, Hawkeye and Hulk is in doubt. We have heard Micheal Douglas saying there has been talk for Ant Man 3. The future of Hulk is uncertain. I think Jeremy Renner is done playing Hawkeye except Black Widow movie. The Black Widow movie is the origin story of Natasha Romanoff which takes place in the past. 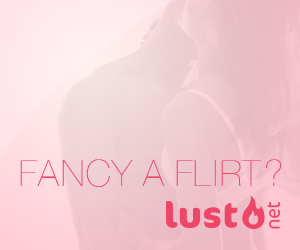 We also have television show coming in Disney Streaming service. We have Loki, Falcon and Winter Soldier and Wanda Vision television show coming. The MCU will further grow with the merger of X-Men and Fantastic Four. There has also been talk for Eternal movie as well. The time jump of five years makes Phase 4 more interesting after Avengers EndGame. It’s going to be great seeing Marvel Cinematic Universe move forward but i don’t think it will be same without Robert Downey Jr and Chris Evans.