The movie industry is getting bigger day by day. Big blockbuster movies are ruling the box office, critically film are ruling the award season whereas some smaller movies are tying making their own name. The variety of movie genre is giving movie goers a chance to choose movies among various categories. Some people love certain movie whereas some might not enjoy than others. That’s the beauty of movies. It’s all subjective.

However since past couple of years a new trend have been establish among few movie goers to sign petition against movies, actors and television which they don’t like. Its fair to dislike the movie. Majority of people love The Dark Knight. However some people didn’t enjoy the movie. Its perfectly normal. But the trend to bashing movies and actors and signing petition to replace or remake them is just ridiculous. 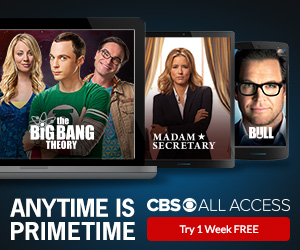 Most of the people love Game of Thrones. It is the probably most popular show in television history. The Game of thrones has reached its 8th season and ended with the Iron throne. Season 8 might not have been the best season but it is still impressive. The acting and cinematography has been brilliant but the story had lacked depth. The script was very rushed. So many people are unhappy with the season. More than 1 million people have signed the petition to remake the show. It’s okay to be pissed off at your favorite TV show being not good but signing petition to remake the show is horrible. 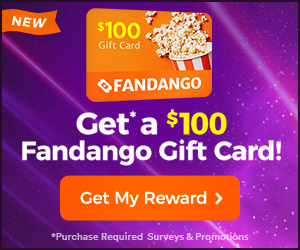 Sometimes highly anticipated movie cannot live up to the hype. The Last Jedi divided the Star wars fans. No Studio want their fans to be divided but sometimes things don’t go according to their plan. The same thing happened with Game of Thrones. Lets just enjoy the movies and television and appreciate the hard work of the studio. It’s okay to be disappointing at something but lets just move on and enjoy whats beyond.