MCU movies have always tended to perform well at the box office. Among 22 movies, eight of them have joined the billion-dollar club. Avengers Infinity War and Avengers EndGame joined the 2 billion dollar club. EndGame concluded the infinity saga storyline that began with Iron Man back in 2008. Now its time to move on. We still don’t know anything on Phase 4. Kevin Feige might announce the movies on either Comic-Con or D23. We Know Black Widow solo movie has already begun filming and there have been some rumors on Doctor Strange 2 and Black Panther 2.

Doctor Strange is not the most popular comic book character. The first Doctor Strange made 667 million dollars at the box office. The movie was well-received from the critics and audience. Benedict Cumberbatch was phenomenal as Steven Strange along with other cast members. There was some controversy around Tilda Swinton casting as Ancient One but didn’t do huge damage. Doctor Strange introduced mystic art in MCU and the visual was just Woah. The post-credit scene teased for a sequel but we don’t have any confirmation. 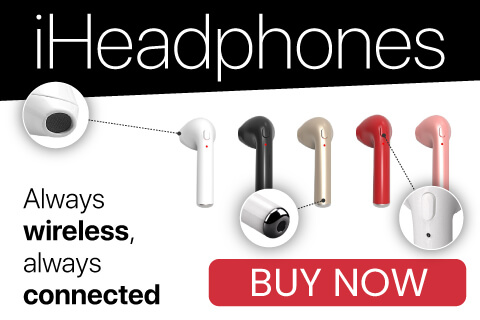 Doctor Strange popularity kept going up since Thor Ragnarok. Yes, Steven Strange was in the movie for just about a minute or two but he made the most of it. Cumberbatch had great chemistry with Chris Hemsworth. However, Avengers EndGame took his popularity to the next level. Russo Brothers have him some great moments and Benedict Cumberbatch performance took it to another level. Doctor Strange turned Hindu god and created duplicates of himself. He was going toe to toe with the mad titan. The audience were cheering for him at that scene.

With Chris Evans and Robert Downey Jr out of the picture, MCU needs a leader moving forward. Peter Parker, Doctor Strange, Captain Marvel, Black Panther, and Wasp are the major contender to lead the Avengers after Phase 3 and beyond. Doctor Strange has been promoted to the master of mystic art and he poses the quality to lead the team. Steven Strange was a little underwhelming in Avengers Endgame. However, he didn’t have enough screen time to show his abilities.